In the Lab of dr Maciej Guzik

Cracow in May suffered from heavy rains. Just a day before a flood wave went on Vistula river, Otelo team from Linz in Austria visited Cracow to shoot a film and record some podcasts about bioeconomy in the region. Main purpose of the film was to present the achievements of dr Maciej Guzik from Institute of Catalysys and Surface Chemistry of Polish Academy of Science.

Maciej’s research concerns obtaining biopolymers from fermented edible oil. Bacteria responsible for fermentation at the right time are subjected to stress, as a result of which the bioplastic molecules accumulate in their organisms. Then just extract the biopolymer from the bacteria using a suitable solvent.

Bioplastic obtained in this way can have many applications – even in the production of biodegradable packaging, but the most promising are medical applications. Dr Guzik and his team developed bioplastic bandages for use in large-are wounds and burns. The bandage protects the wound, promotes healing then disappears in the process of biodegradation. An interesting proposal are also ceramic sponges coated with bioplymer, which form the basis for bone reconstruction. They can also be used as carriers for medicinal substances or painkillers.

Oil based bioplastics can have different hardness and flexibility, which allows their use in many ways. Oils for medical bioplastics must be clean, but the used (for example for frying French fries) oils may also be subjected to the fermentation process and the use of bio-waste is a great example of a circular economy. 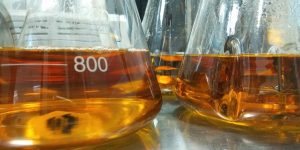 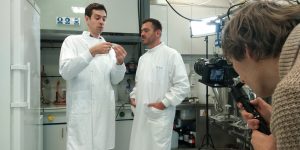 In the Lab of dr Maciej Guzik 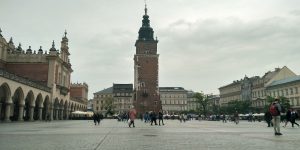 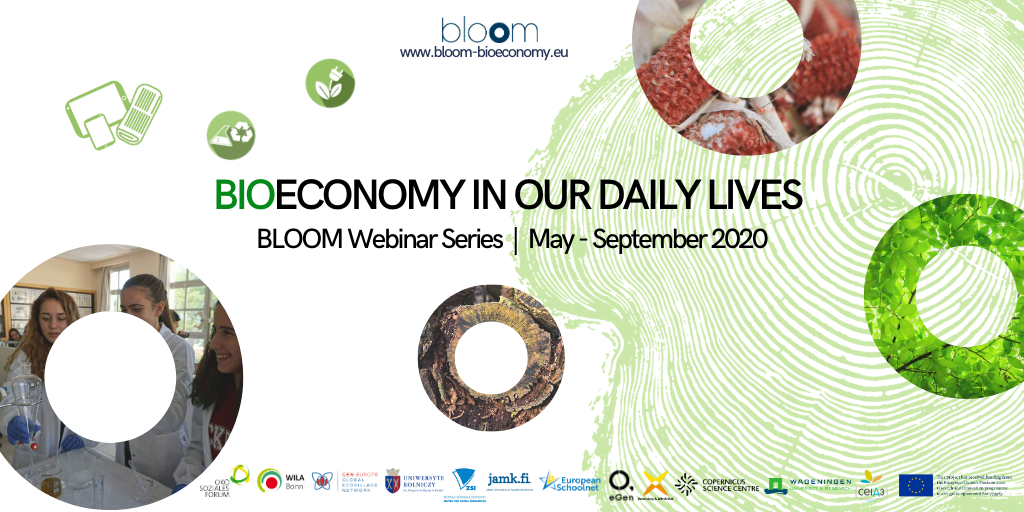 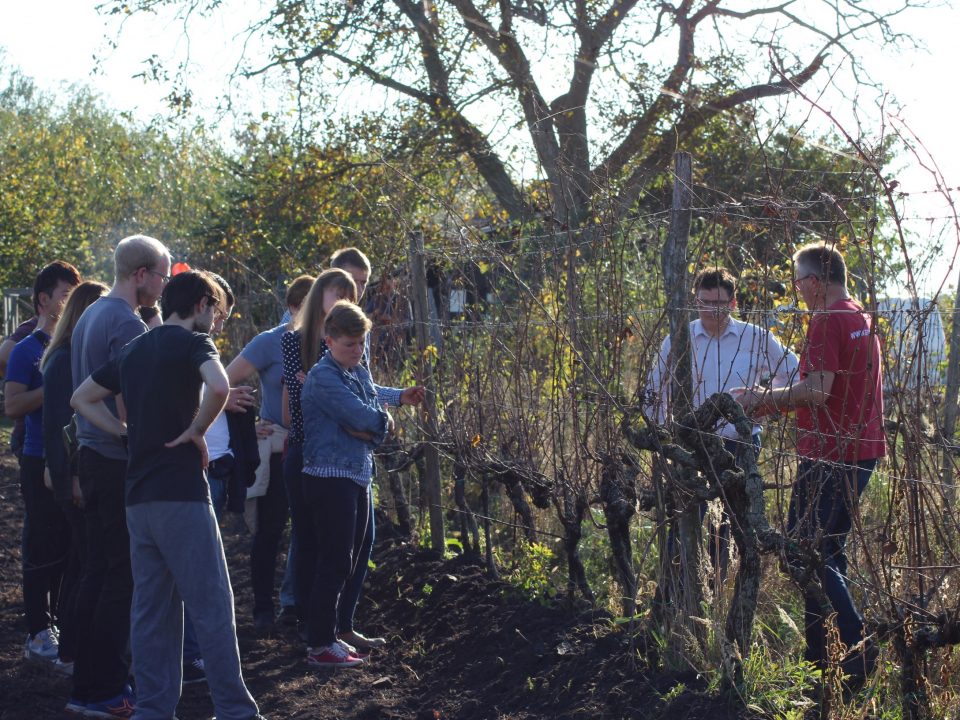 Getting involved in bioeconomy research – A conversation with Mohammed Hindash, masters student at University of Agriculture in Krakow 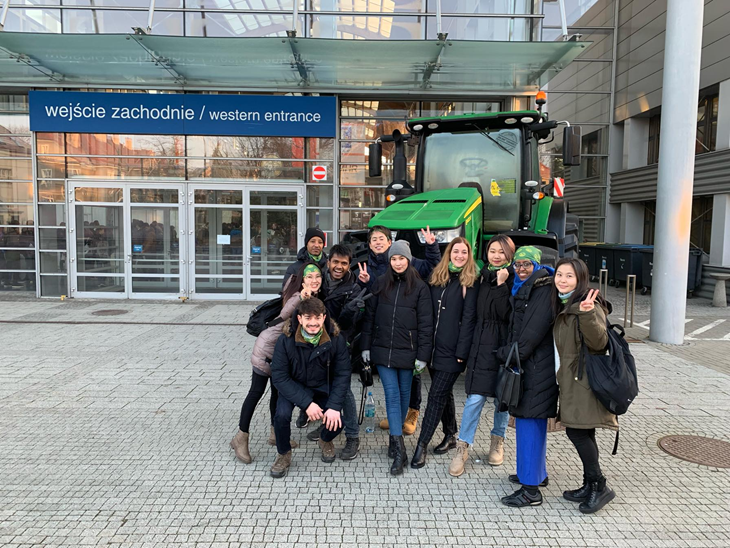